A few summers ago I had the opportunity to teach English in South Korea. As a continuation from Korean Culture Shocks Part 1 here are more culture shocks from my travels. 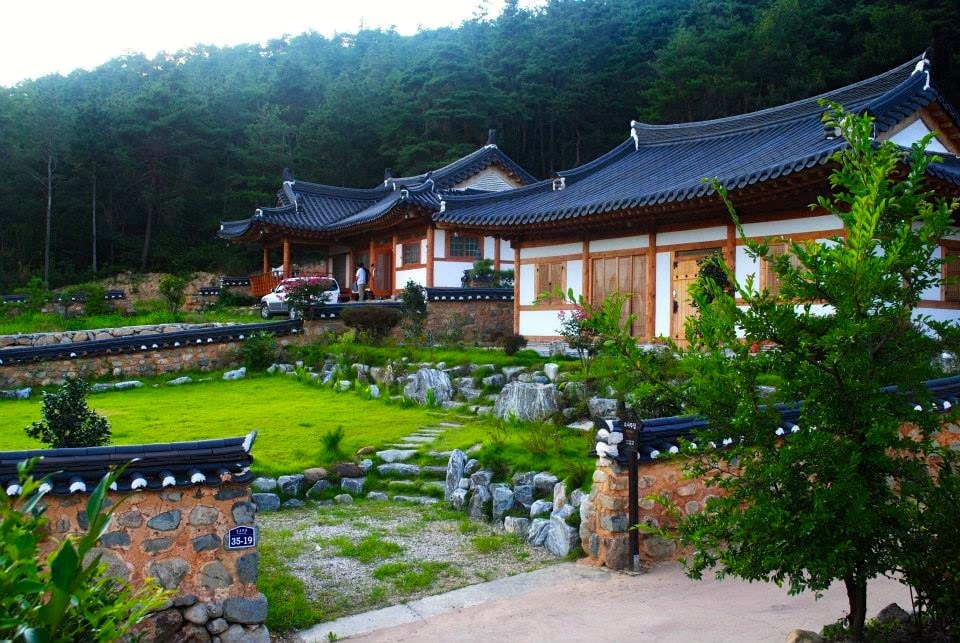 Identifying that you are in a relationship with someone in Korea is a BIG deal. And what better way to non-verbally show your alliance to that person than by wearing matching outfits? Maybe wearing the same color shirt, coordinated his-and-her shoes, or wearing complimentary accent pieces. It almost seems like you are marking your territory with matching colored polka dot polos.

What's one way you could push the boundaries by claiming your significant other? Matching your bra and panties (granny style, thongs are not popular) to your boyfriend's boxer briefs! Every lingerie-selling store in Korea has an identical matching pattern in both men's and women's intimates. So if you see a couple walking down the street holding hands without matching t-shirts.. you can safely assume they are celebrating their relationship in private, if you know that I mean.

13. Living at home till you are married

Common to other cultures, Koreans don't typically move out of the house to live with friends or their boyfriend/girlfriend. They are expected to stay at home till they are married. No if's, and's, or but's.

Because people live at home till marriage (culture shock #13) the only place for them to 'get together' is in a coffee shop. Looking around a typical downtown Korean coffee shop, you will see couples hanging out, attached by the hand, looking longingly into each others eyes. While American kids go to movie theaters to hook up, Koreans flock to public coffee shops to stare at each other. 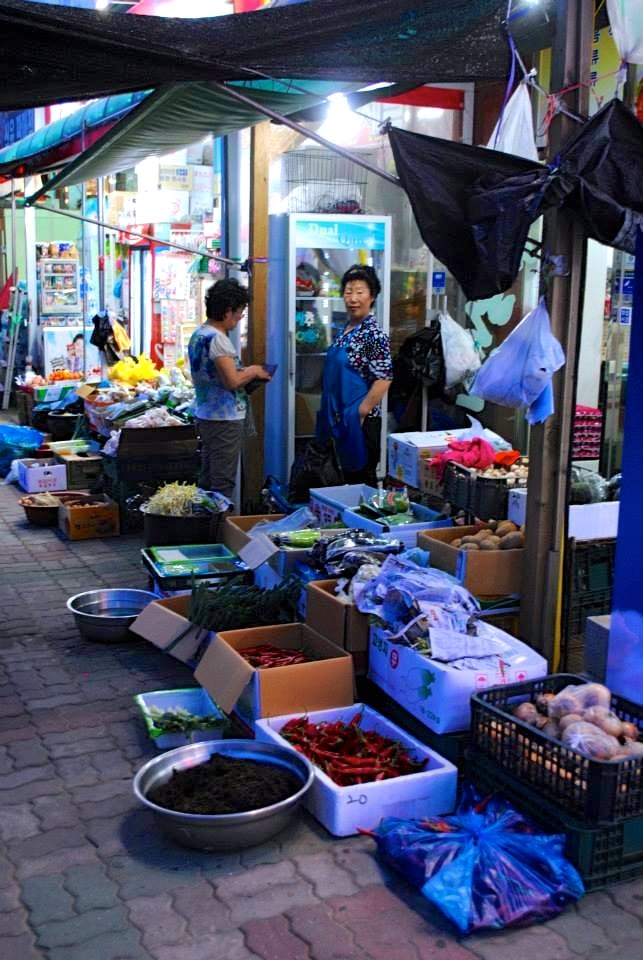 Most Koreans practice celibacy and it is very common for a couple to wait until marriage. This is influenced by a few things: living at home, conservative culture and religion. But if you really can't wait, they have 'love motels' built specifically for you to do the dirty deed in private.

It was fascinating to learn how popular religions like Christianity were in Korea. This previously Buddhist dominated country is being heavily influenced by 'Western culture' religion and whatever is popular outside of Asia is becoming very hot and trendy.

17. Grab a Packet of Coffee

In most cultures, instant coffee is an insult and the art of crafting coffee is a countries point of pride. While there are lots of coffee shops in Korea, it is perfectly acceptable to prepare coffee from a packet and I found boxes of the sweetened coffee mixes in every convenience store.

Yes, our darling little Korean middle schoolers told us American teachers this in the most direct and blunt way. Not to offend us or make us angry, but to them this was like stating that the sky is blue and that chair is red. They believed anyone with a little pudge was classified as 'fat' and it was their mission to inform you. In case you weren't aware, of course. 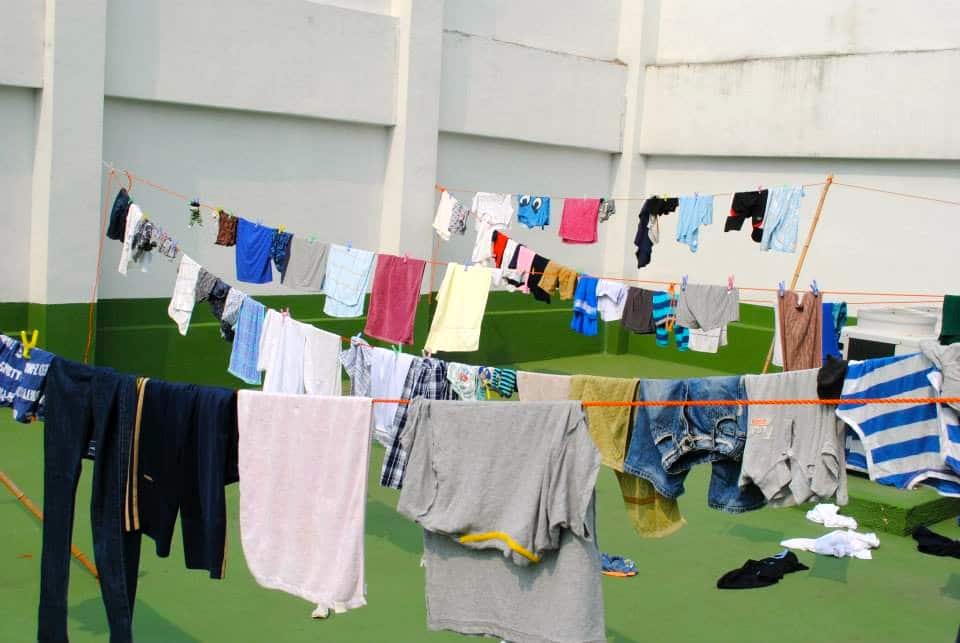 This is their formula for beauty and anyone who has large eyes and a tiny face is considered a goddess. Unfortunately, this is what the school children would always say they wished for and would idolize some of the American teachers for their perfectly portioned face. I tried to tell all the kids they were all beautiful, but they rejected the gesture.

20. Plastic surgery will fix that

With the self image obsession, plastic surgery is extremely common and was even advertised on the subways! The most common surgery advertised was the eye widening surgery, which will make your eyes look like large dreamy almonds. 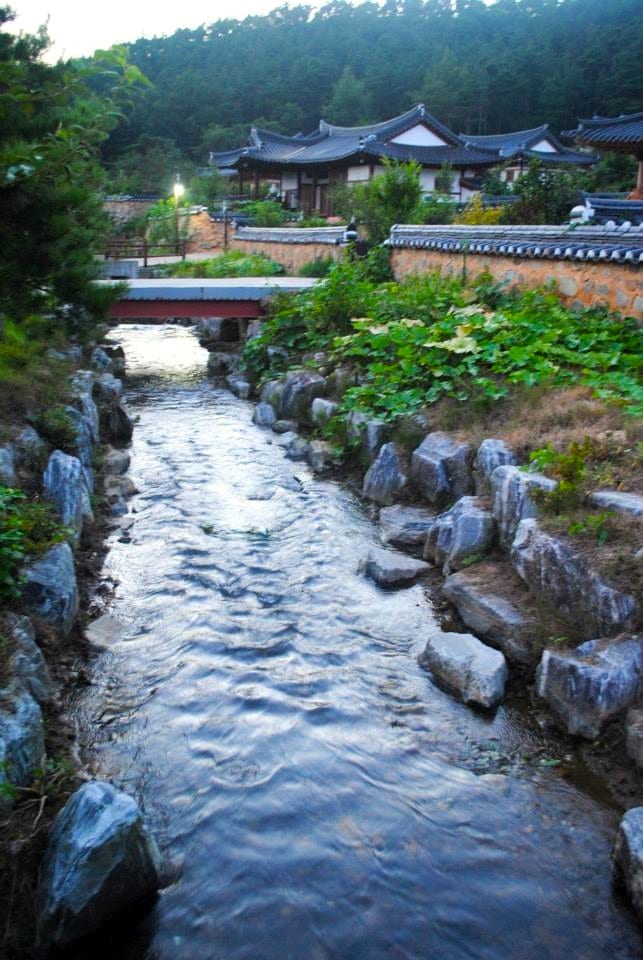