Hawaii is beautiful and everyone ogles over the beaches and endless sunshine, however, my favorite part of Hawaii is the food. Authentic Hawaiian food is hard to come by and over the years has evolved and adapted, so it can be difficult to get a taste of the true culture. Instead of showing up at a native Hawaiian’s home for dinner (which is not a tour or recommended in the guidebooks), you can sign up for a luau and still get some of the authentic island experience and taste!

After researching, we chose the Grand Wailea’s luau. The resort is so beautiful and the performance is right on the water overlooking the perfectly manicured beach. It doesn’t get more Hawaiian than being under the palm trees while the sun sets over the waters edge. 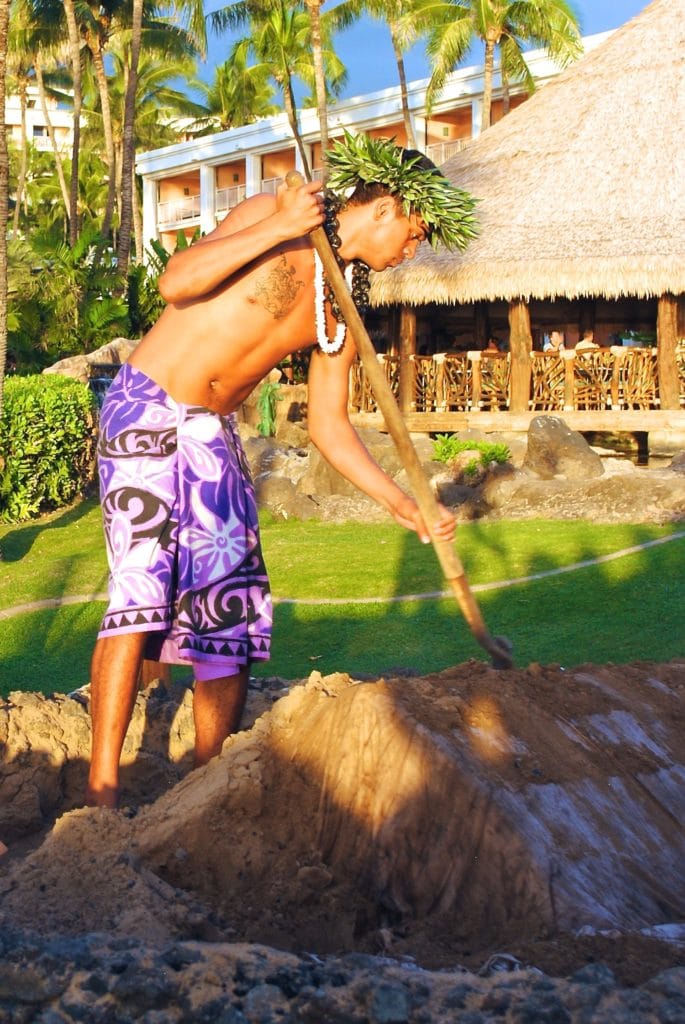 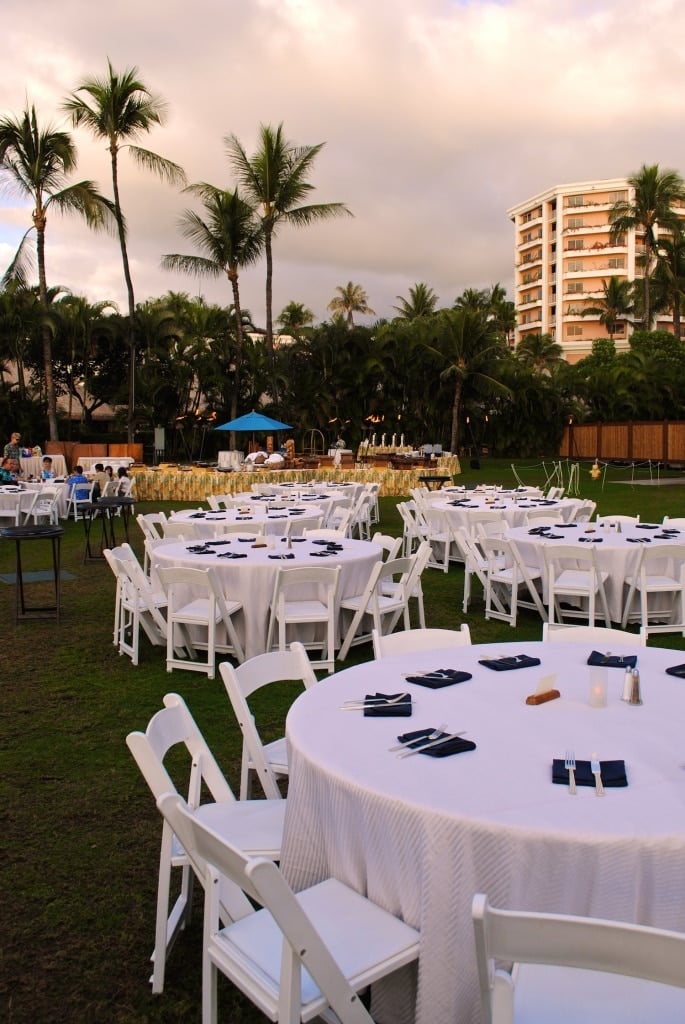 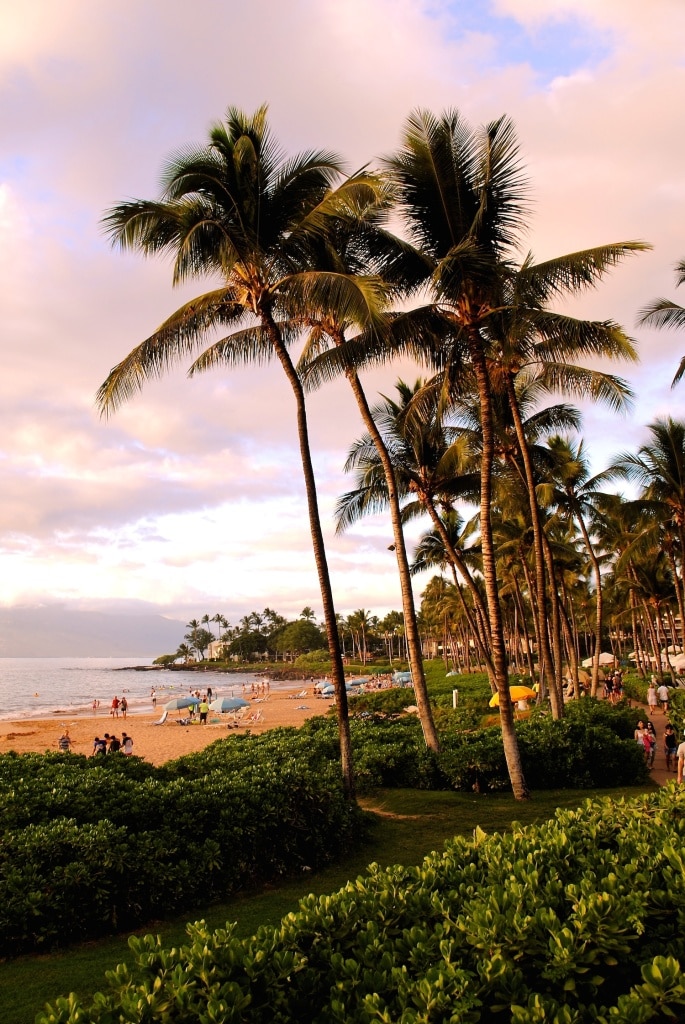 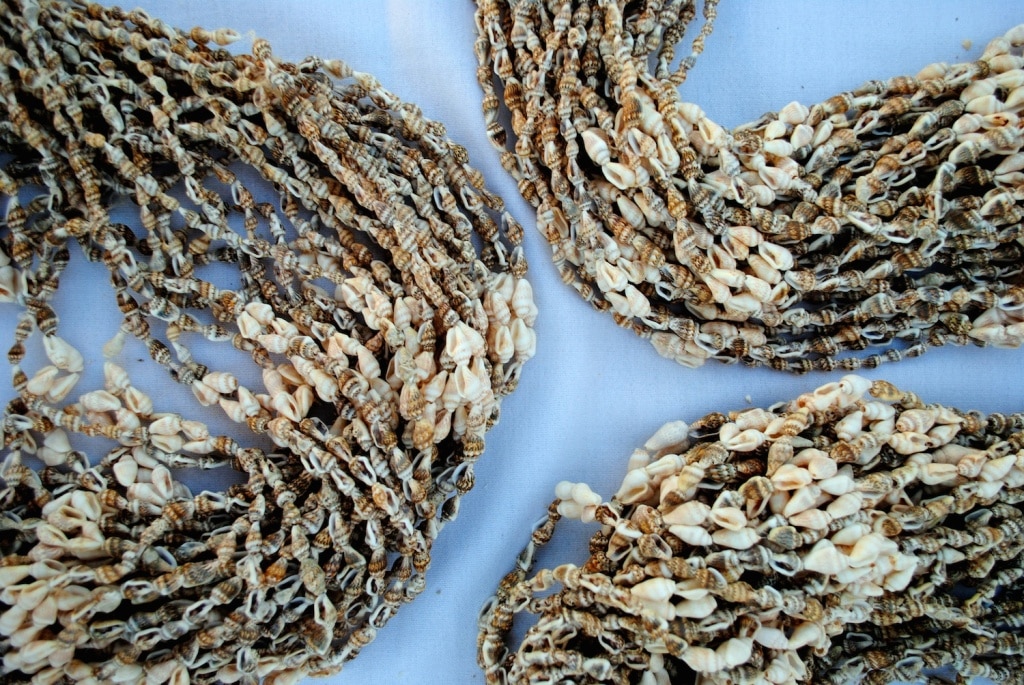 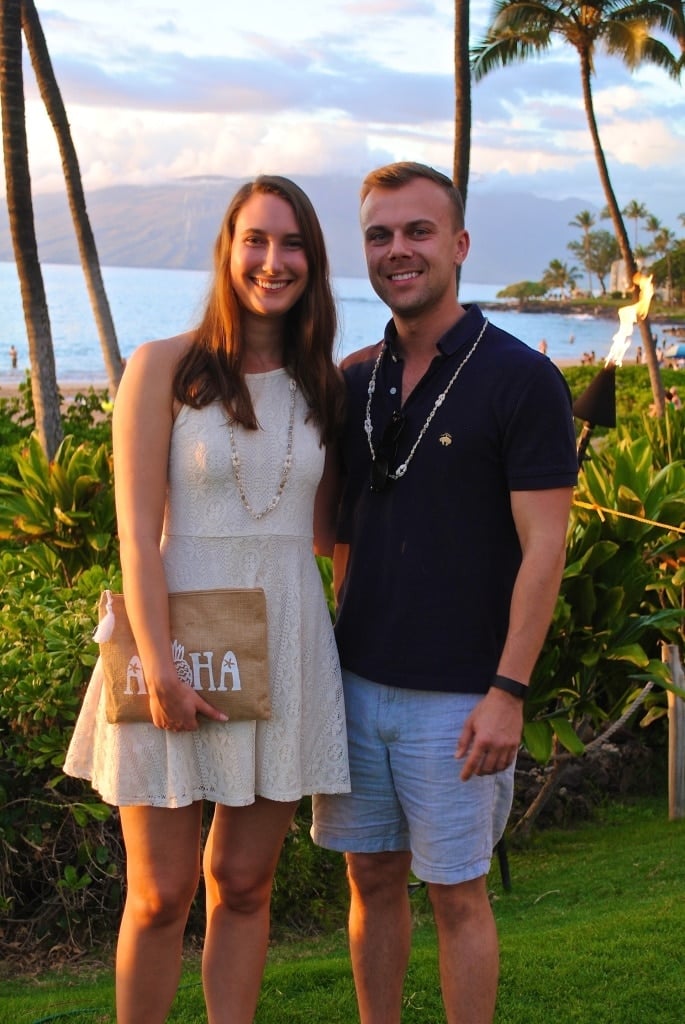 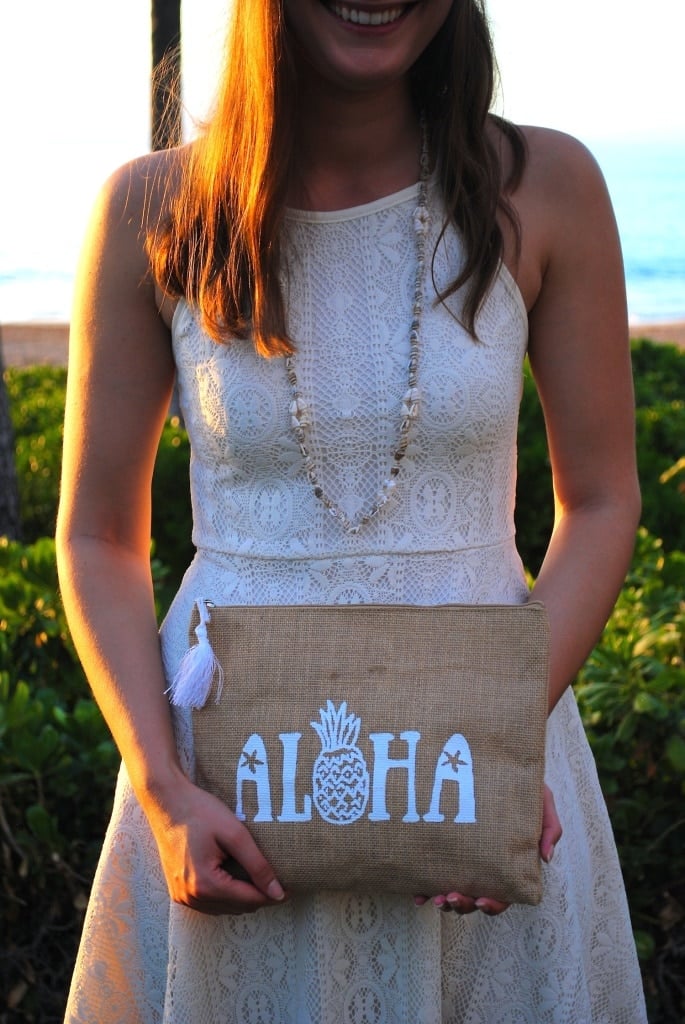 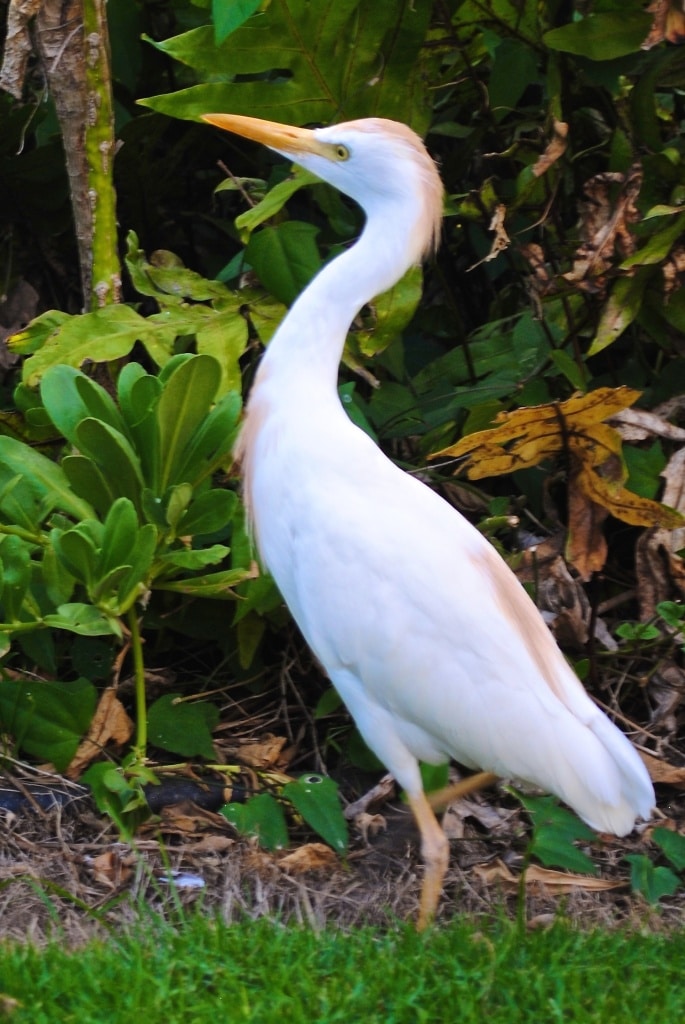 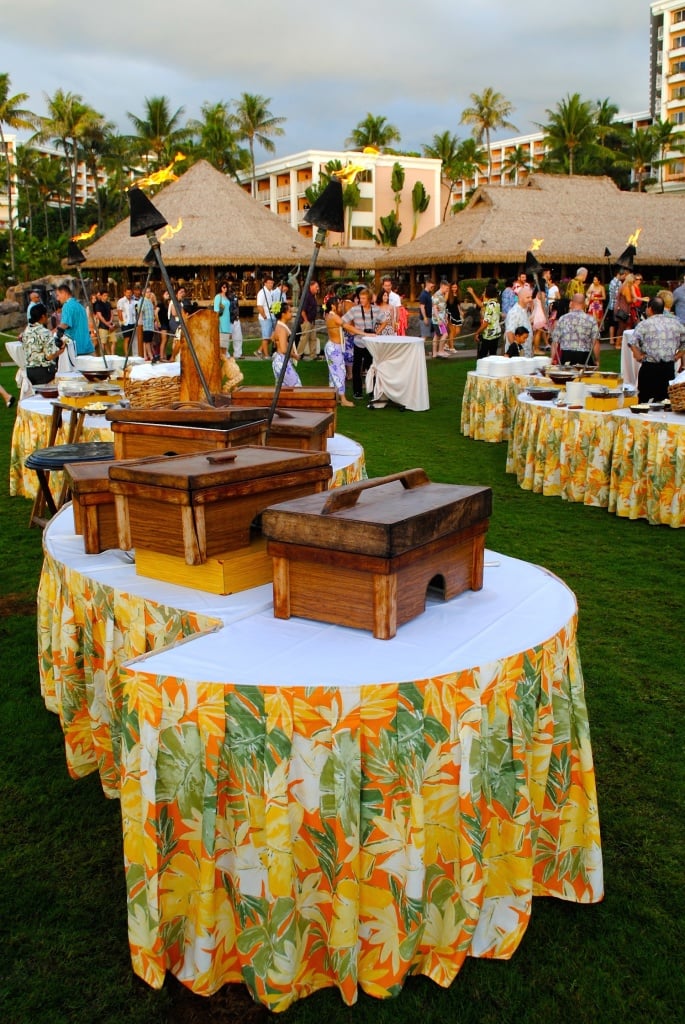 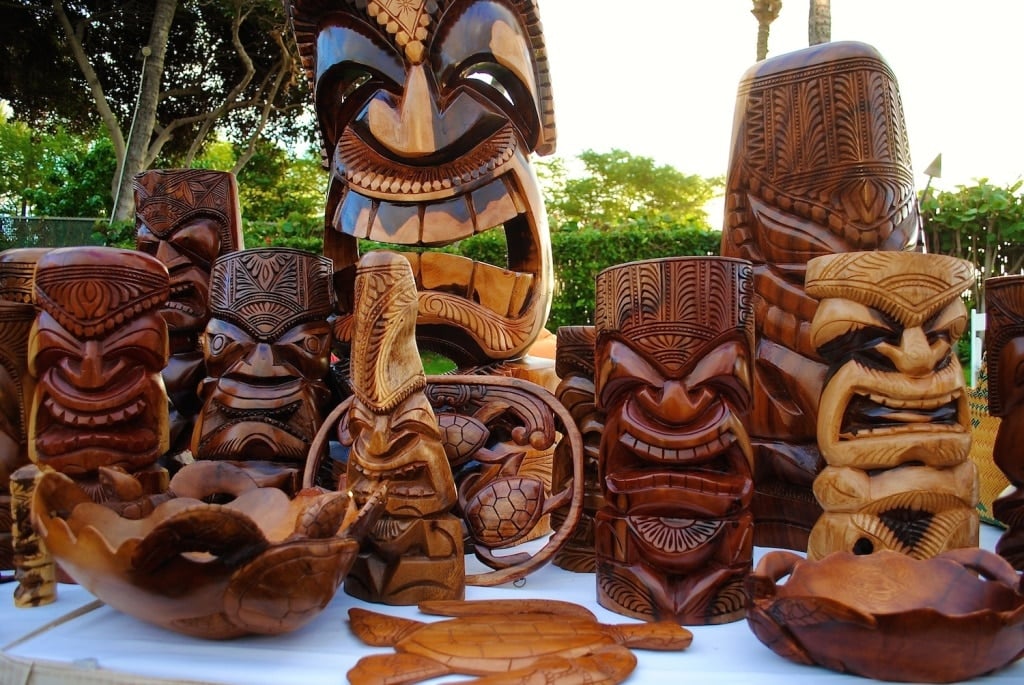 After you settle in and have a few complimentary mai tais and pina coladas, the luau begins with the unearthing of the Kālua pig. The whole pig is wrapped in banana leafs and slow cooked about three feet underground for at least 10 hours. Right before the feast, the pig is dug up, unwrapped and presented to the crowd. Everyone ‘oos’ and ‘awes’ for a bit and the pig is then taken to the back and shredded for the dinner buffet. The man standing next to me at the pig unearthing ceremony started quibbling about who gets to eat the brain .. something I would have to pass on. The staff offered to prepare the Kālua pig brain special for him; he was tickled pink. 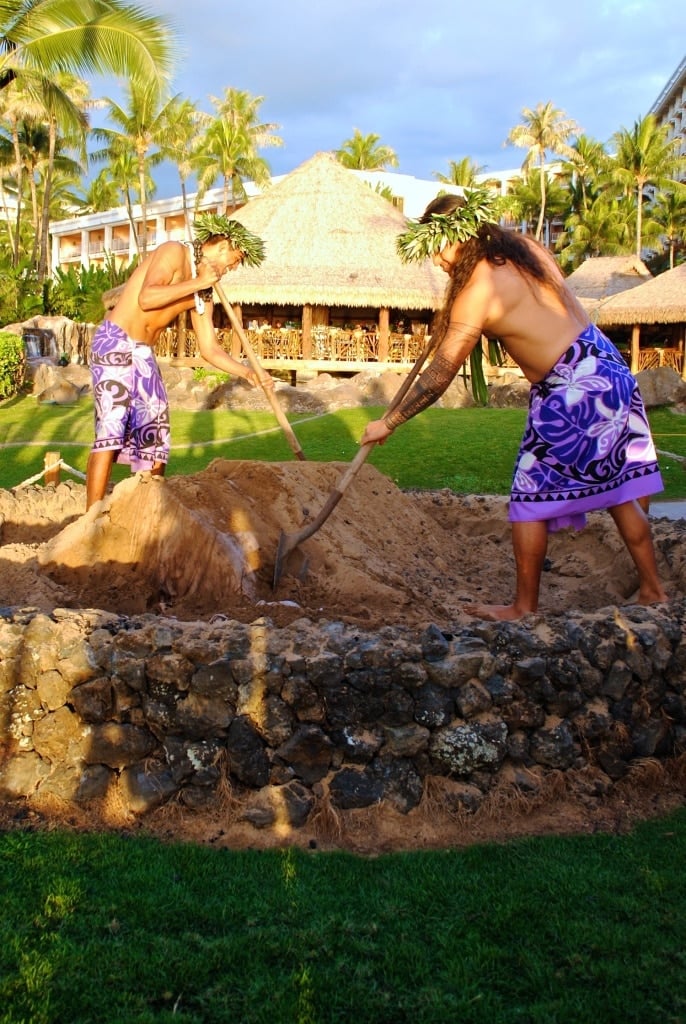 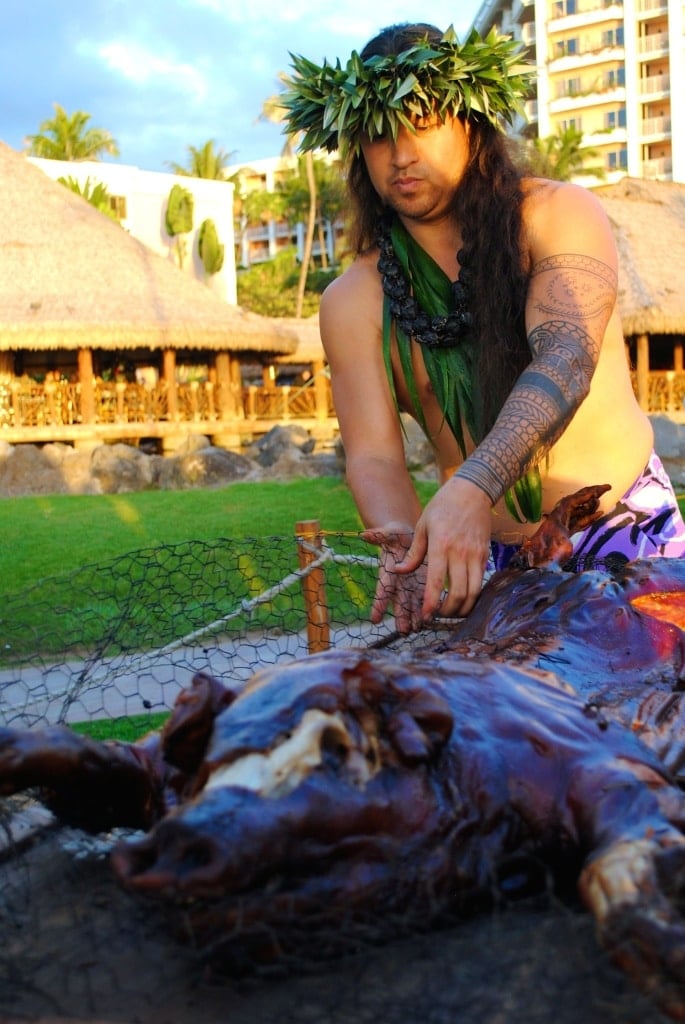 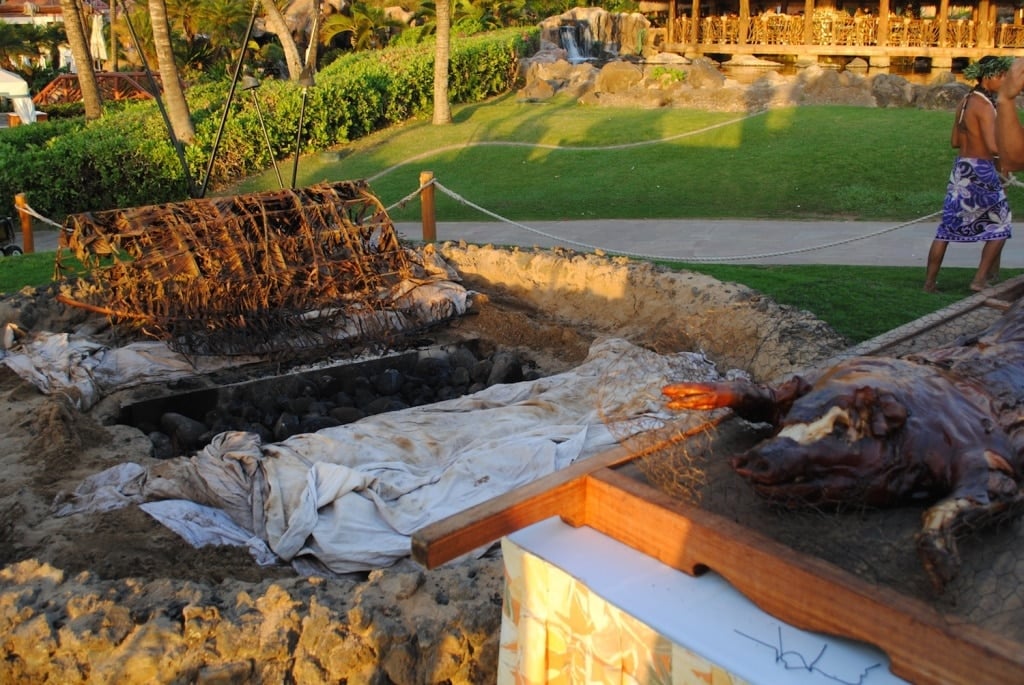 The buffet was pretty elaborate with many regular American style items like salad and pineapple slices, but they also had some unique Hawaiian items like poi, macadamia nut butter, and green papaya salad which are special in the Hawaiian culture. The food was perfect, bright and flavorful and the service was excellent. 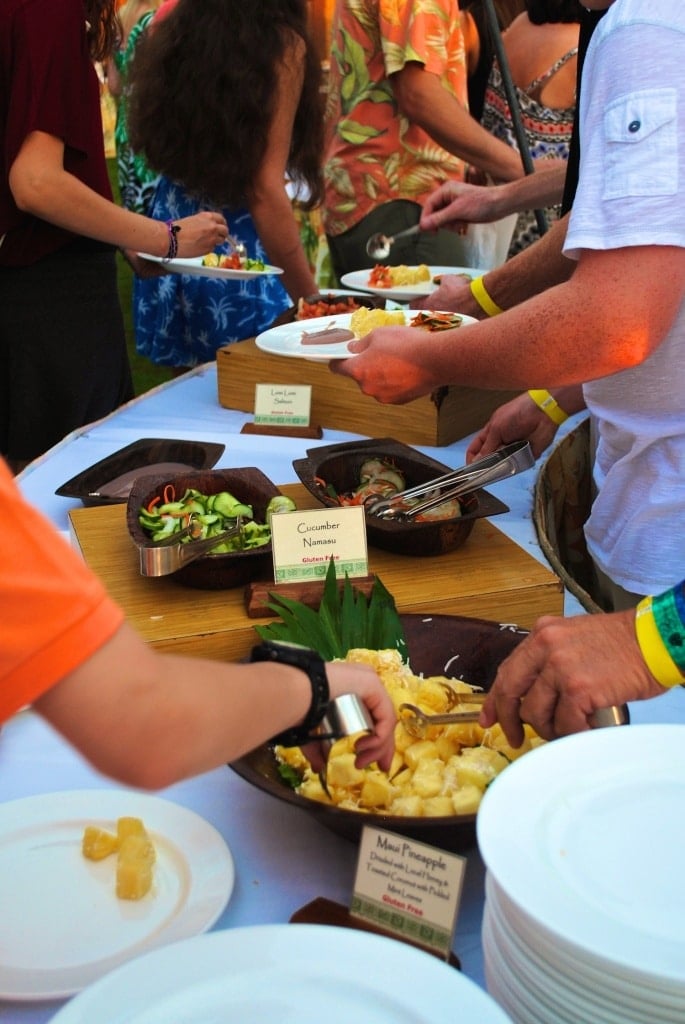 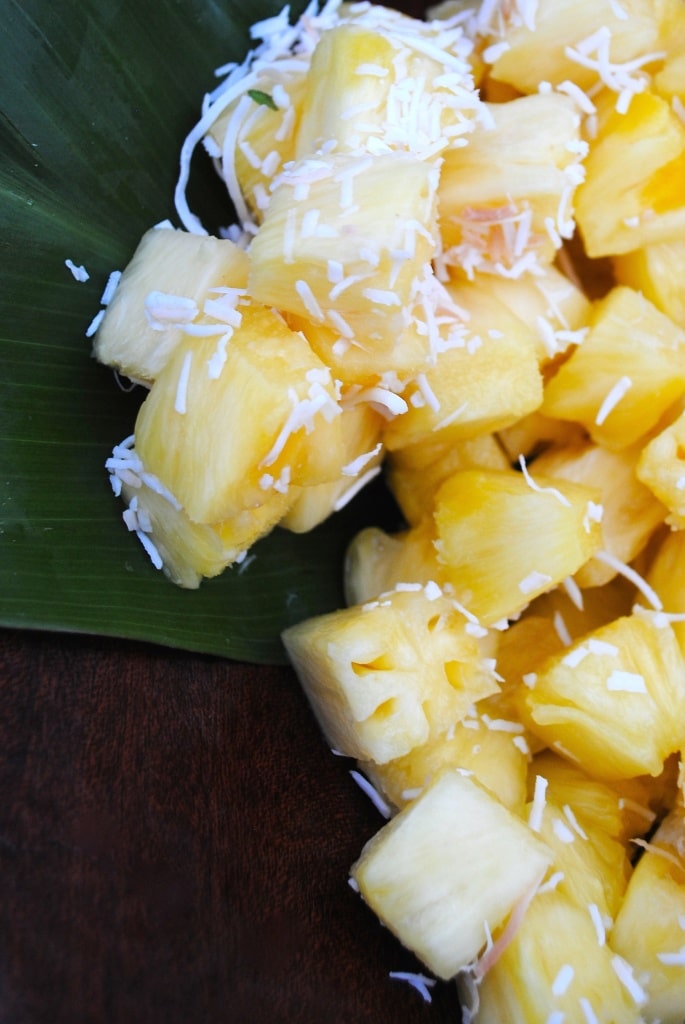 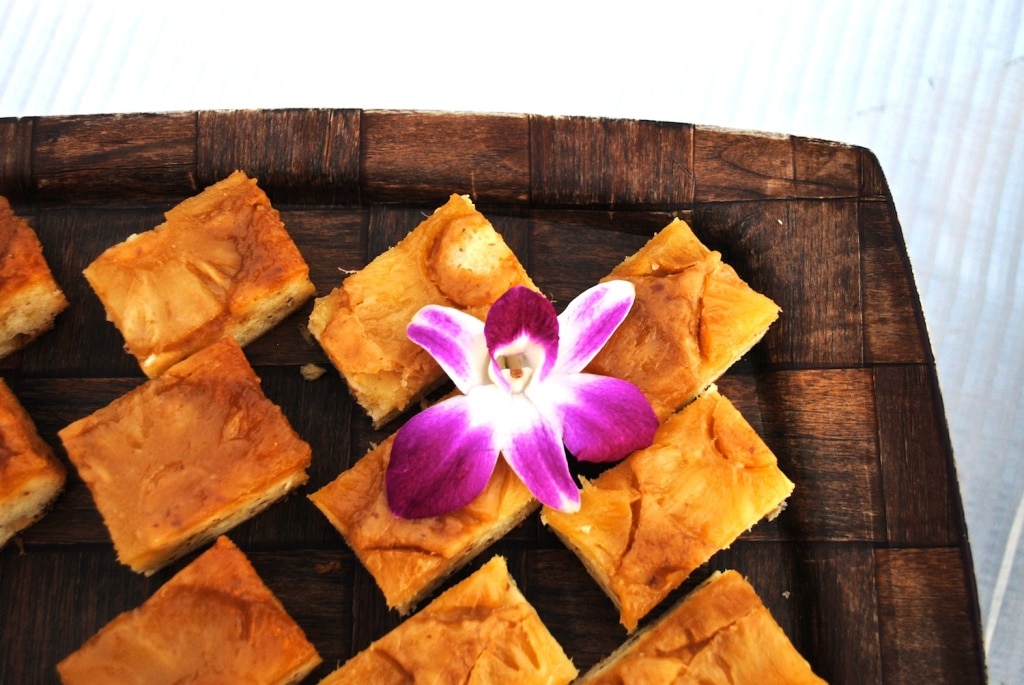 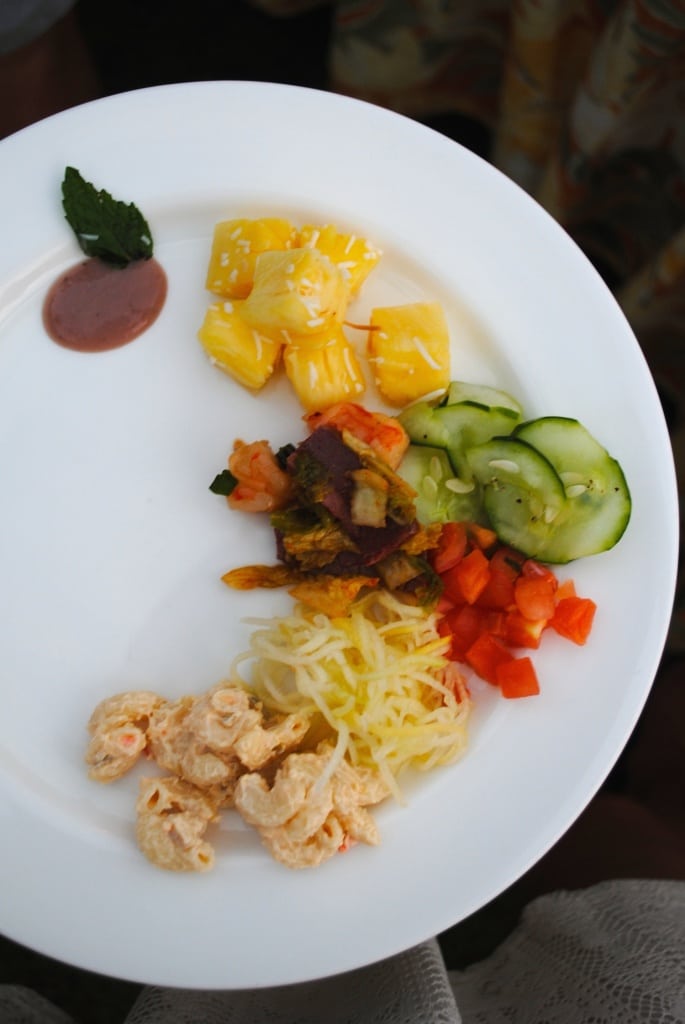 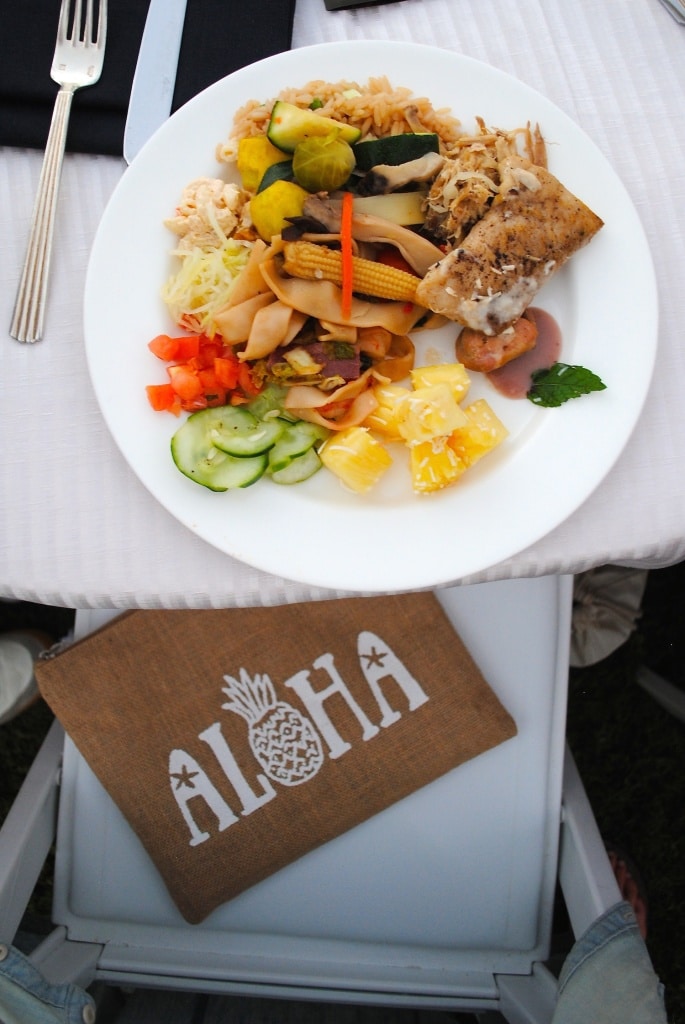 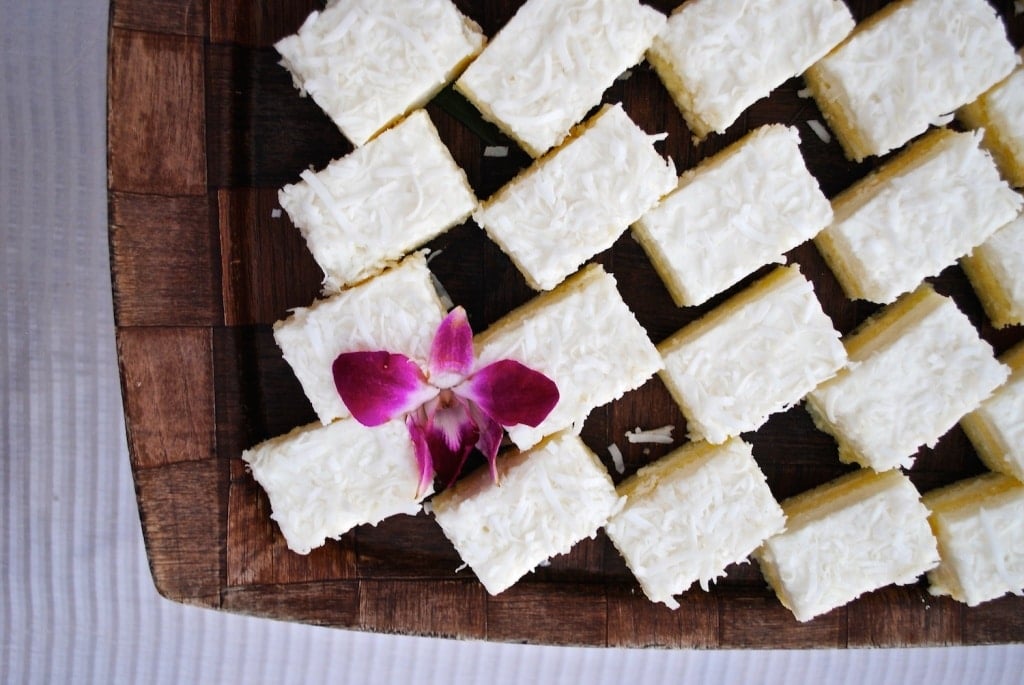 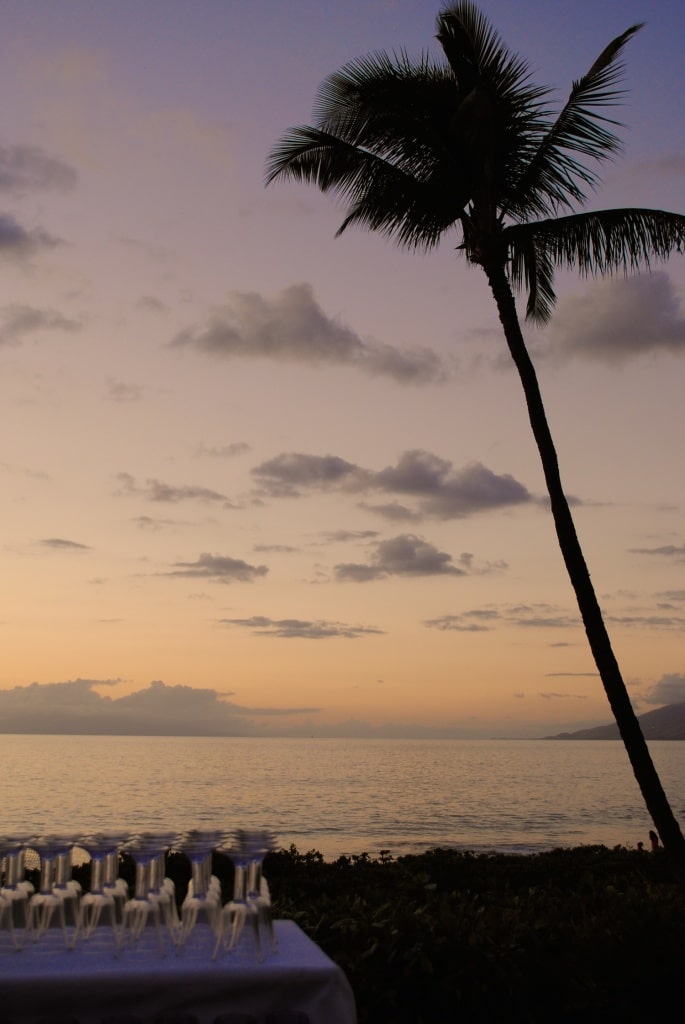 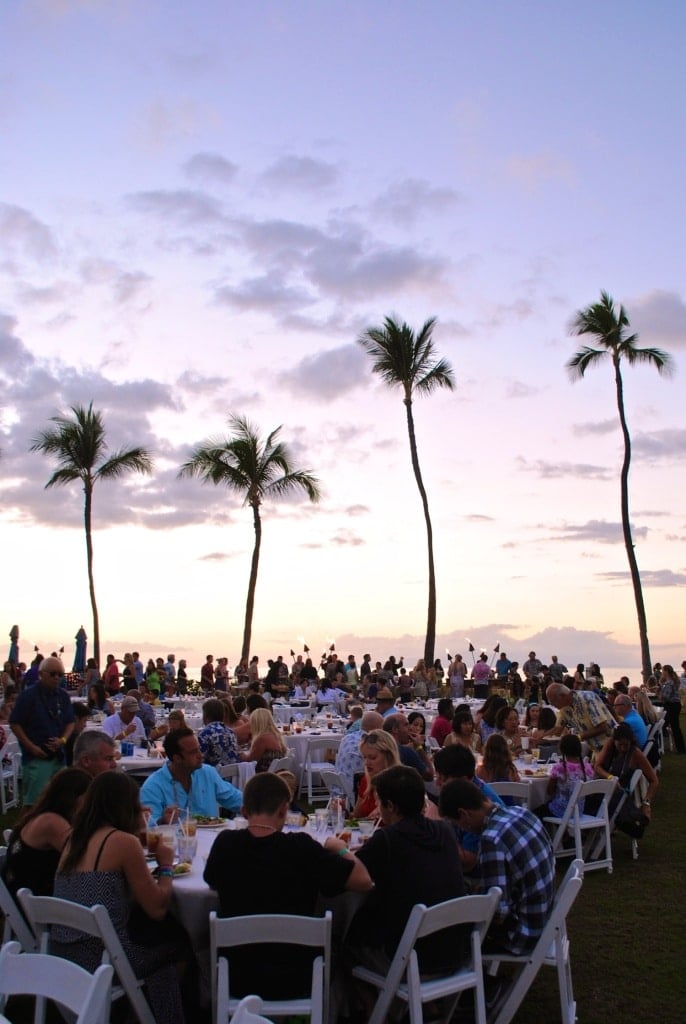 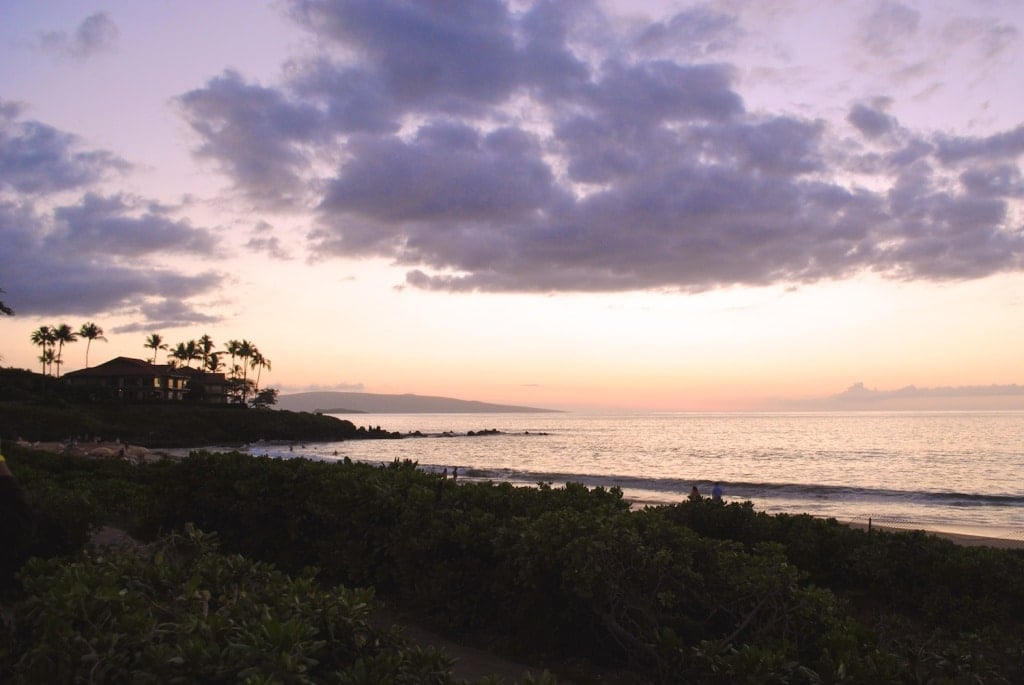 Then the show started! Each dance had a story and the show host took the time to explain the spiritual beliefs of the native people, which gave so much meaning and symbolism to the hula dances. I have been to luaus before and the dances can be a little gimmicky and they usually bring up a goofy tourist or a small child to dance the hula on stage in front of the crowd. But this luau was totally different.

I learned how the early Hawaiians crossed oceans using the stars as navigation. They told the folk tales of how the island Maui was created by the lava goddess, and I also learn that ancient Hawaiians didn’t write anything down so there is no written, only verbal, record of the early cultural traditions. And of course, they had the crowd pleaser, the fire thrower, who did not disappoint! 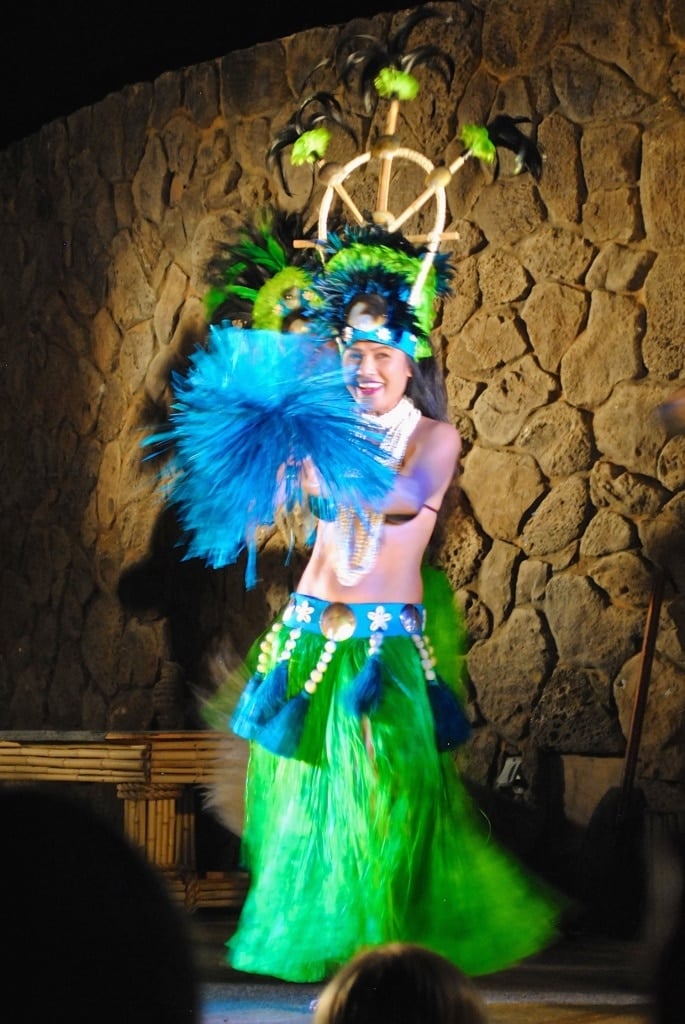 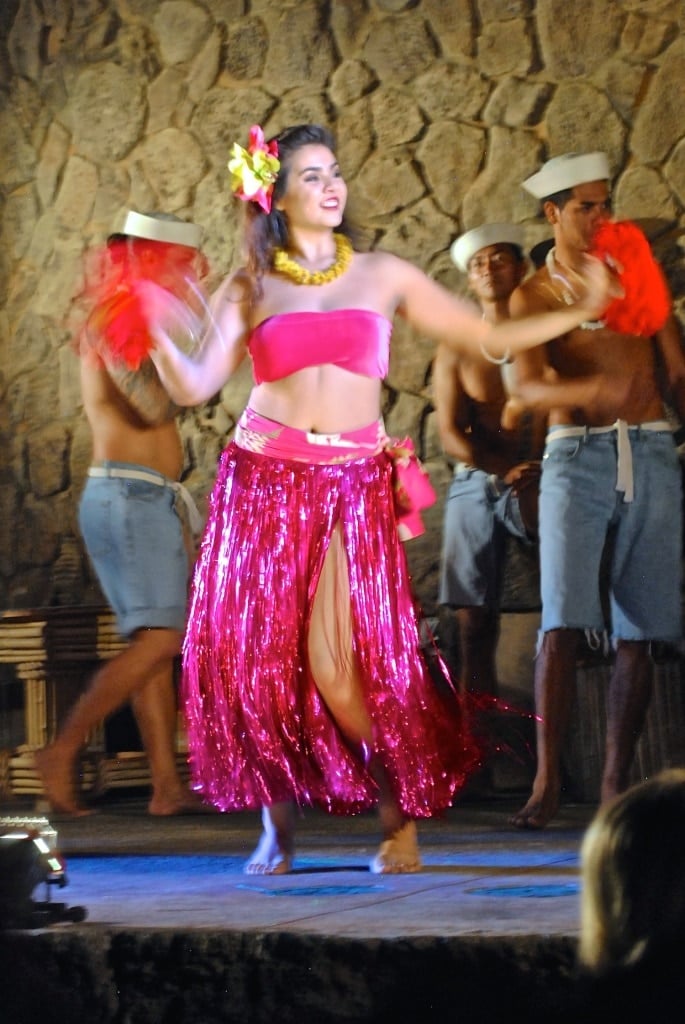 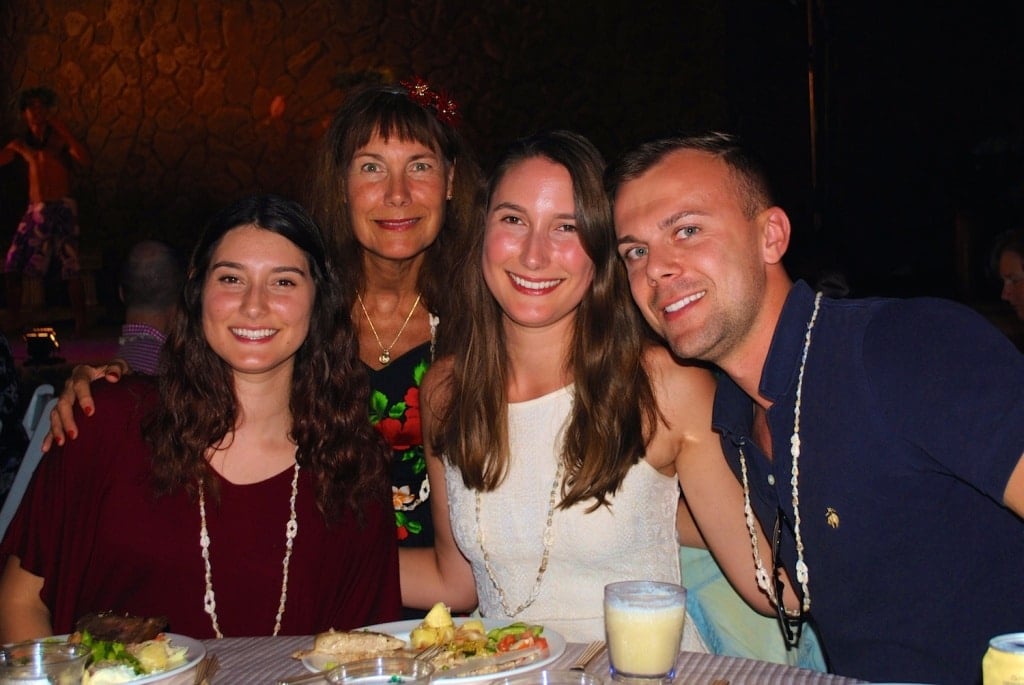 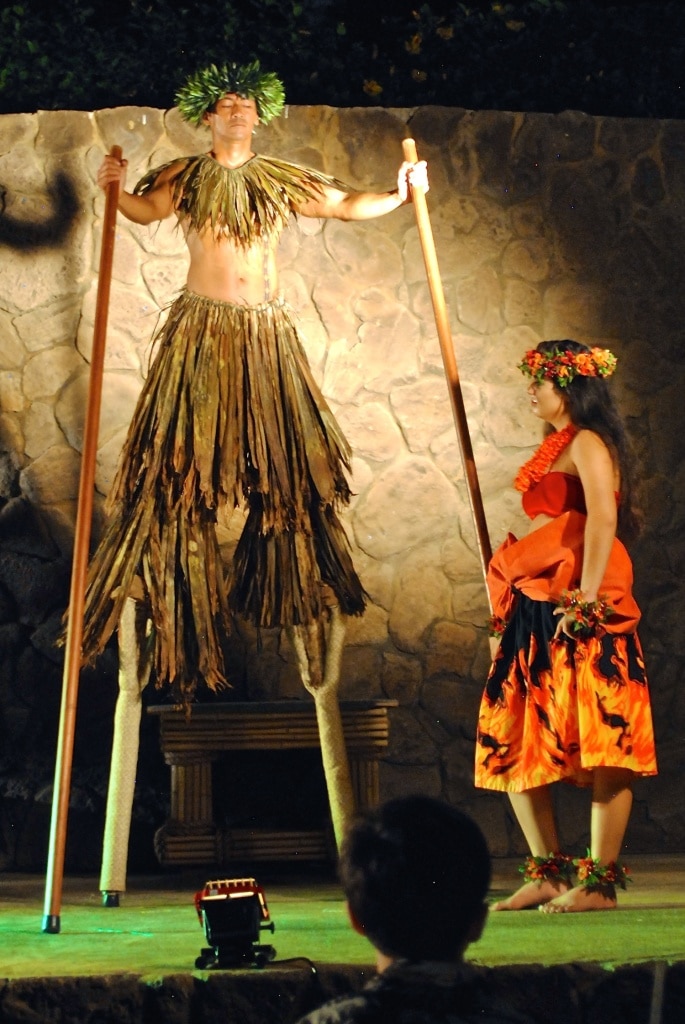 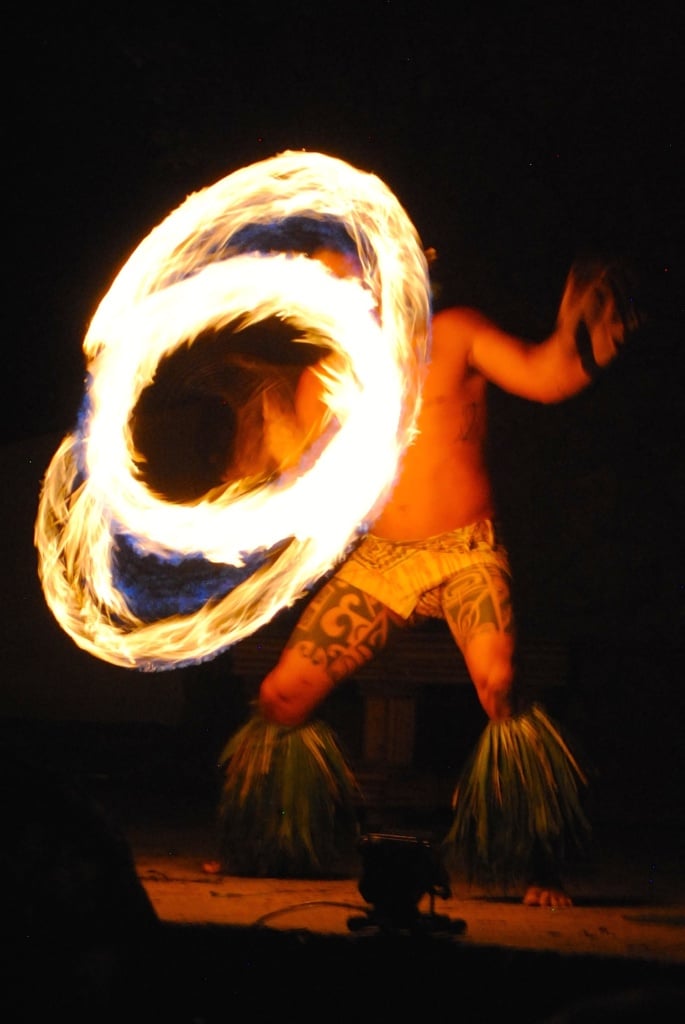 When visiting places of different cultures, I love learning about their traditions and listening to their stories of how they view the world. The luau gave me a much better perspective of the Hawaiian people, their beliefs, and most importantly, their traditional foods!