By Michele Sidorenkov, RDN // Published: Mar 13, 2018 // Last Modified: November 8, 2019 // This post may contain affiliate links* which compensate me for any purchase made through the links I provide.

After visiting Delhi, our first city on the Golden Triangle tour, we made our way to The Pink City of Jaipur. On the way to Jaipur, we fed wild roadside monkeys, saw countless cows roaming the streets, and watched a camel pulling a work cart standing side by side with the cars and trucks, pay its toll road fee while crossing the highway. It was quite a sight! While Jaipur is still a busy city, it's very different from Delhi with less people, traffic, and square miles (a.k.a. less chances of getting lost!) The city felt more like a large town where you are more likely to run into a friend on the street or actually know the farmer you buy your market vegetables from.

We spent a total of two days in Jaipur and saw some exciting sights, like the Amer Fort, City Palace, Wind Palace, and the floating Water Palace. India has an extensive English Colonial history, which extends into modern day with royal families still living in the region today. Which leads me into my next point - why is Jaipur called the Pink City? During in the early 1800's, the city was painted pink as a gift for a visiting British Prince, whose wife's favorite color was pink. Quite a grand gesture! We set out to explore the Pink City of Jaipur, first stopping at the Amer Fort for an unexpected elephant ride.

Waking up early in the morning, we headed to the Amer Fort for a thrilling elephant ride. As we approached the entrance, I could see slow moving elephants in colorful outfits dotting the mountainside, making their way up to the top of the fort. Cleansed after a morning rain and made mystical by cloaking fog, the fort looked magnificent perched on the edge of the mountain cliff. As we slowly made our way up to the top, the fog began to disappear making the fort more and more clear the closer we got.

I had never ridden an elephant and the experience was absolutely incredible. I fell in love with these colorfully dressed, slow moving gentle giants! Our guide explained that every elephant has a keeper who looks after them and is responsible for feeding, protecting, and decorating their elephant. An elephant ride in the Pink City of Jaipur was such an exciting surprise, something I will never forget!

Arriving at the top of the mountain, we explored the four levels of the palace. Amer Fort's interior palace is made out of red sandstone and marble with stunningly intricate carvings and entryways. The palace courtyard gardens were green and lush, and I loved peeking out over the fort walls to get a glimpse of the incredible hillside views. I even saw some monkeys playing on the edge of the fort walls, tossing and tumbling together without a care in the world. The morning rain brought out all the vibrant colors of the fort and landscape.

Our next sight was the City Palace, which had more electric colors than the Amer Fort. I couldn't stop staring at the creamsicle colored entryways and pink hued buildings. The City Palace is an active palace currently occupied by the royal family with painted portraits and recent polo match trophies lining the hallways of the palace museum. I spotted some stunning doorways, which quickly became my favorite spots. In an open courtyard, four doors were uniquely painted, each design representing one of the four seasons. I fell in love with the Summer lotus door because of its blend of pinks and greens, all coming together in a lotus petal formation. I could have hang out in that entryway all day!

The next palace we visited was the breathtakingly pink Wind Palace. The Wind Palace has over 900 windows and was built so the women of royalty could look down onto the common streets without being seen, getting glimpses of everyday life. From the front facing street view is where we decided to admire the palace because the wall behind the pink tower is actually bare! We found a great shop across the street and spent about an hour sipping Indian Chai tea and picking out which window we would peer out of if we were Indian Royalty in the 1800's.

Right around sunset, as we finished our day of sightseeing, we were able to catch a sunset view of the Water Palace, which was right across the street from our hotel. The Water Palace is in the middle of a lake and is in completely in solitude, closed off to any visitors. The palace seemingly erupts from the center of the lake and appears to be slowly sinking back down into the water. Seeing the Water Palace at sunset was magical, the perfect ending to our time in Jaipur.

I loved everything about the Pink City of Jaipur! I was able to experience the richness and earthiness of India with its bright colors and amazing sights without the hustle and bustle I experienced in Delhi. Our final stop on the Golden Triangle tour was Agra to see the Taj Mahal, one of the most exciting travel moments of my life. I can't wait to share the final stop on our India trip with you! 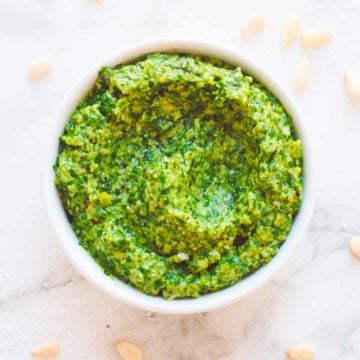 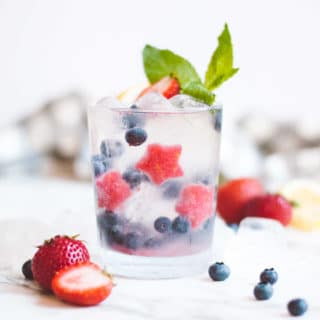 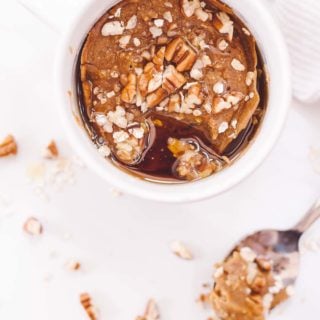 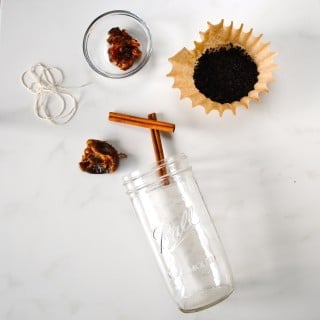 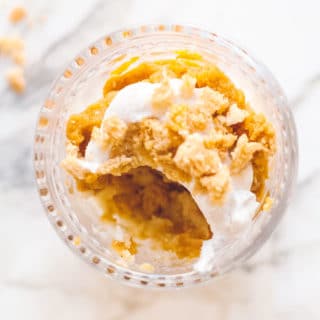 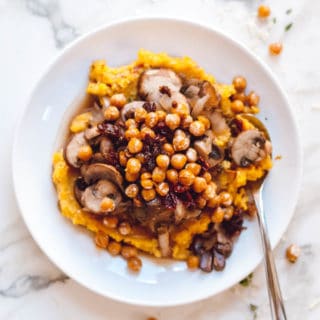 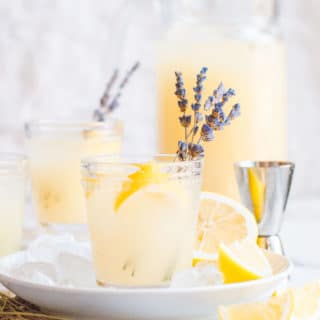 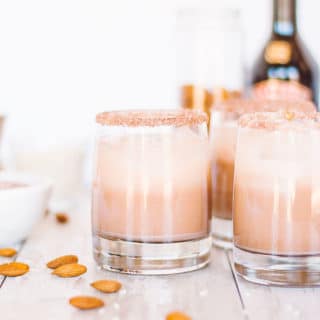